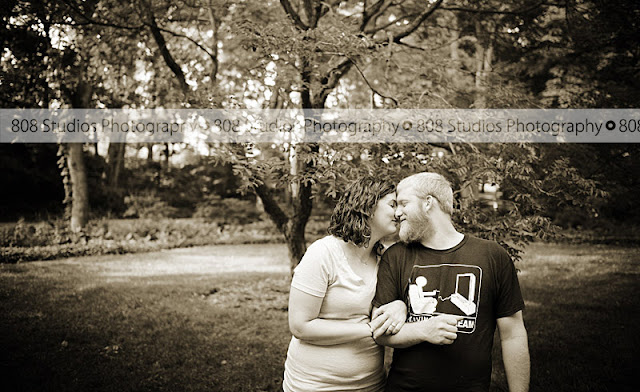 I met Erica and Gerard at Allwood up in North Dayton last week for their E-Session.  I haven’t been there in years and I was really nice to be there again, there aren’t too many nice places like that down near the studio.  Best part of the session was acctually meeting both Erica and Gerard, we booked over email and phone conversations due to their busy schedules so putting a face with a name was great!  Thanks for having fun with my guys! -Nick 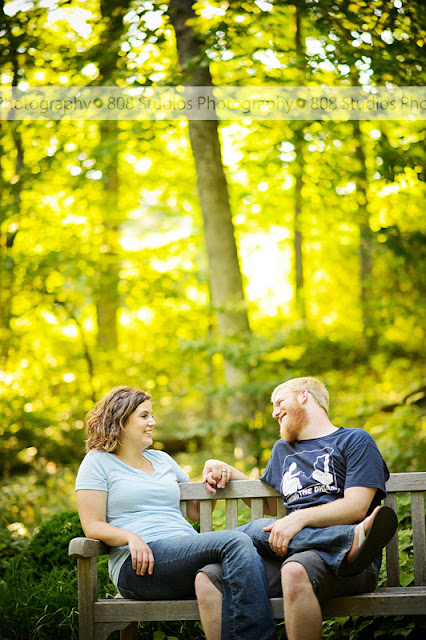 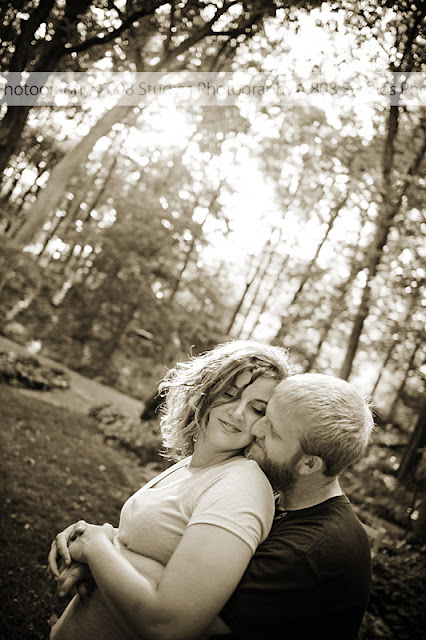 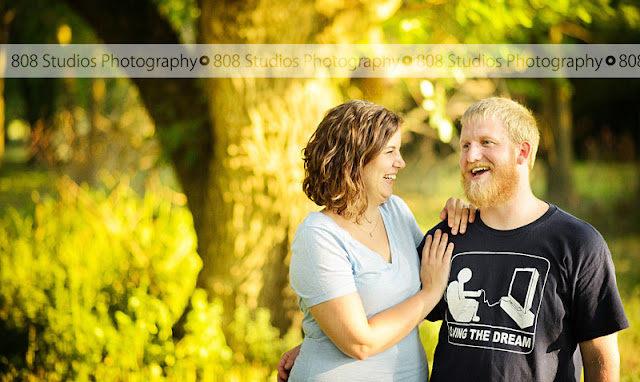 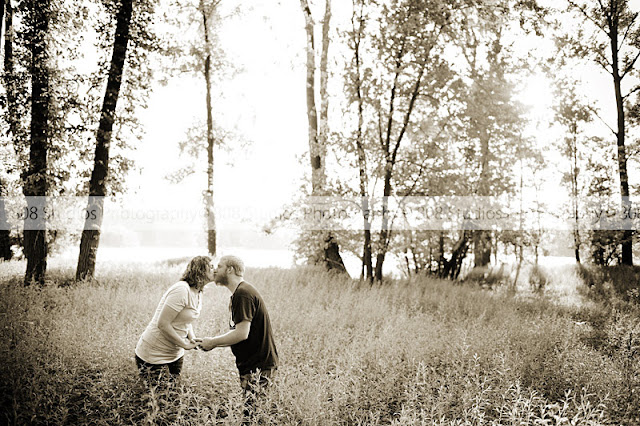