Jackie and TJ in Dayton

Jackie and TJ got married up in Dayton a few weeks ago and we had such a great time! We started out the day at the Dayton Marriot and did some great shots of TJ and the guys before heading up to shoot Jackie getting ready. The ceremony was beautiful and there was a lot of emotion going on, which shows in the photos! Some of our favorite shots are of Jackie, TJ and their parents getting emotional during the ceremony. After the ceremony we headed out to the Dayton Art Institute to do some shots of the new couple and the wedding party.  After one last stop at a really cool blue wall it was off to the reception! Everyone had a blast with the PhotoGuestbook including us!  This group came up with some great stuff! It turned out to be a really great night and we hope everyone enjoys the photos as much as we enjoyed taking them! To view all the photos, click here, Download their custom app by cliking here with your smartphone.  Thanks! -Nick 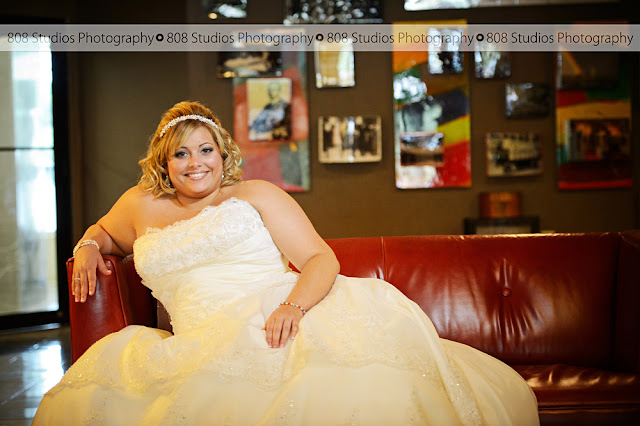 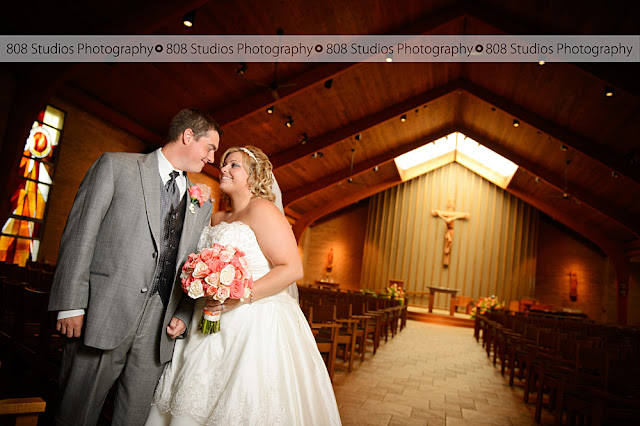 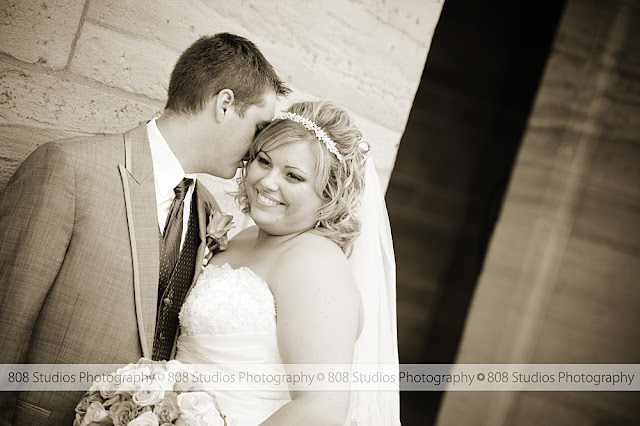 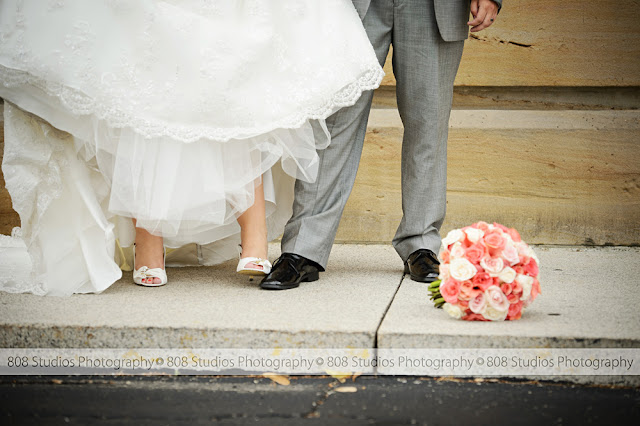 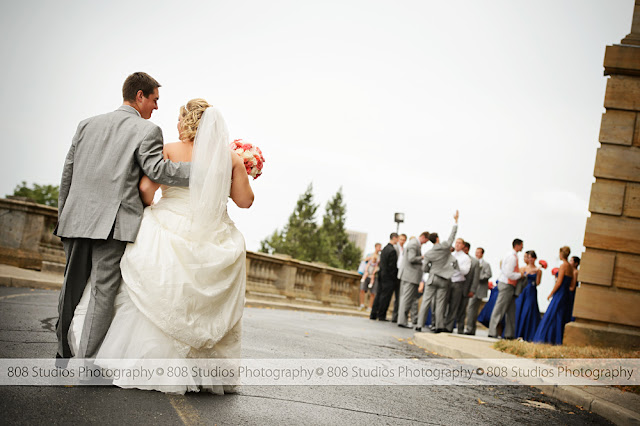 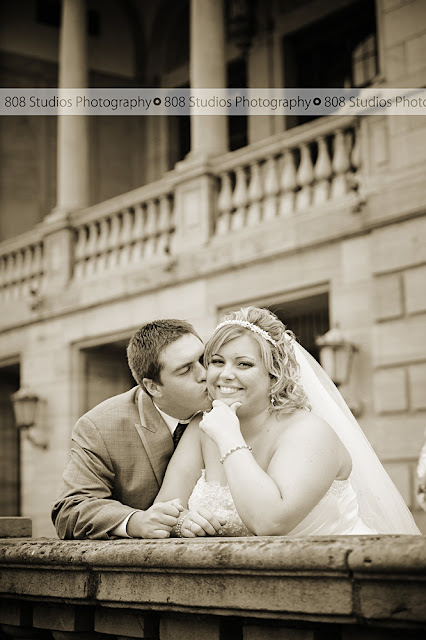 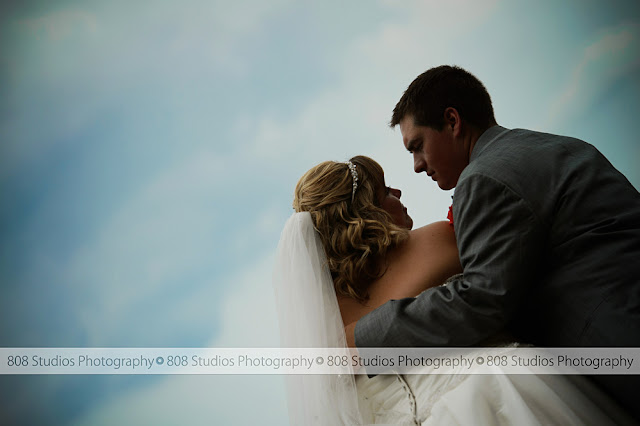 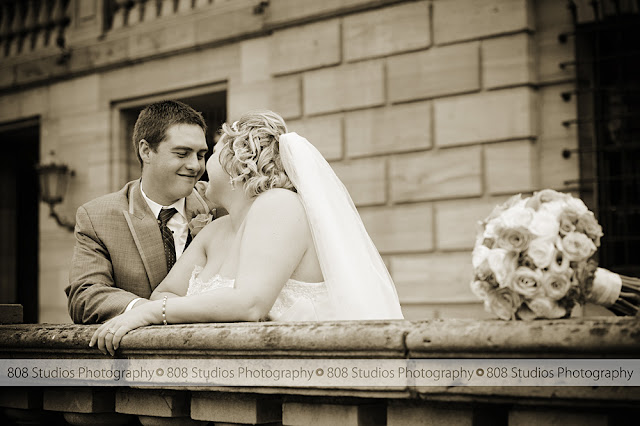 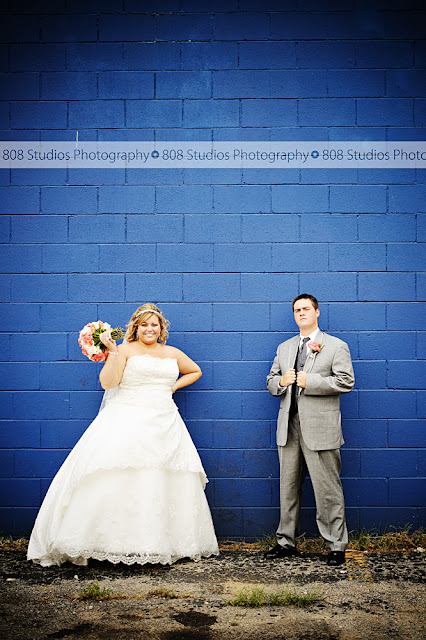 ← Colleen and Tyler’s wedding in Columbus
Harrison and His Parents →