Veronica and Jeffery’s Wedding in Dayton – May the 4th be with us! 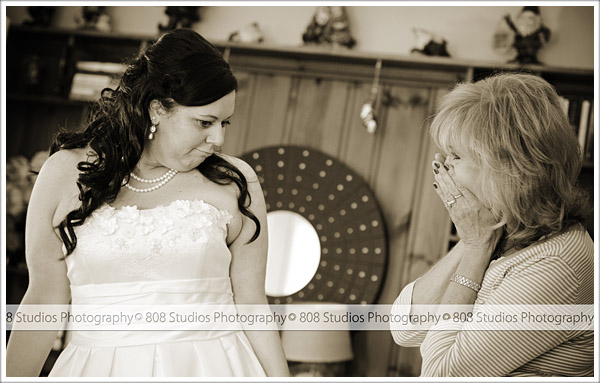 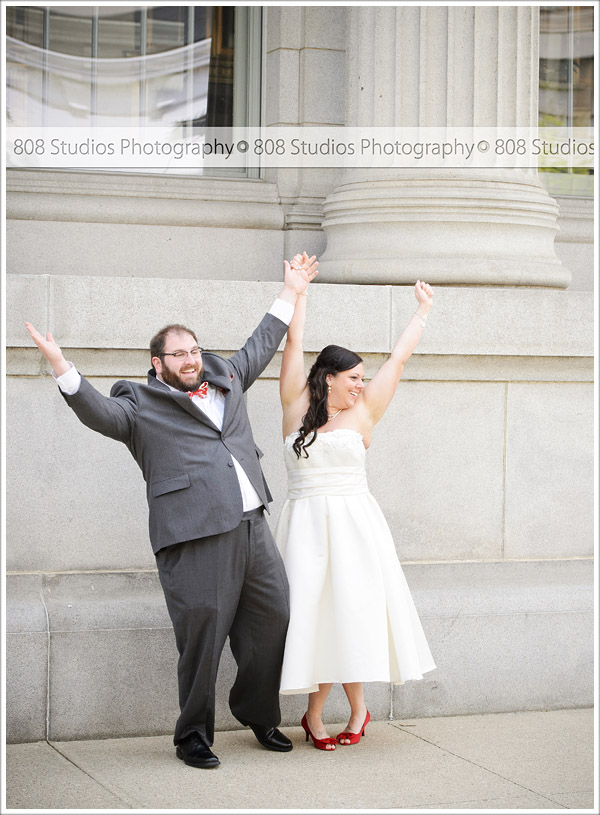 I’m a Star Wars nerd so I was excited for May Fourth for that and the fact that it was Veronica and Jeff’s wedding!  These two were so excited to see each other!  Their wedding party cheered for them when they saw each other at their first look.  This shot was them taking their bow!  I’ve known Veronica about 12 years, she and I worked at our previous jobs together.  She had seen some of my wedding work one day way back when and told me I was going to do her wedding someday, and all she needed was the guy!  She finally met him on Match, where I met my wife and I heard she kissed him first cause he was a little nervous.  Glad she did cause this wedding was the shiztittle-bam-snip-snap-zappa! (from our work days!)  They rented a super cool bus, she wore red shoes, they guys had printed suspenders and everyone had retro sunglasses – does it get any better??  I think Veronica said it best “BEST DAY EVER!”  Thanks for having my Veronica and Jeff!  It was a blast!! – Nick.  Click here to download their custom app to your smartphone or iPad and share it on Facebook using the links in the app.  Their show is at the bottom of the post. 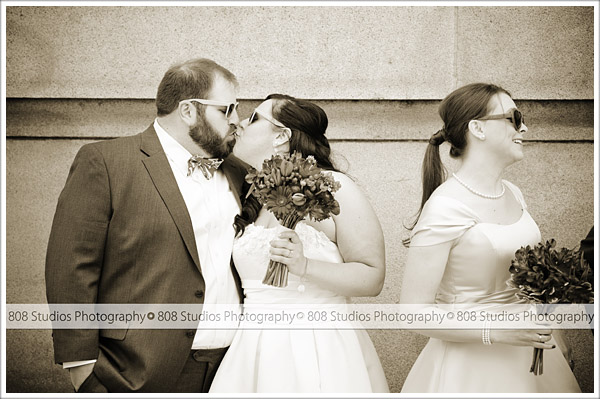 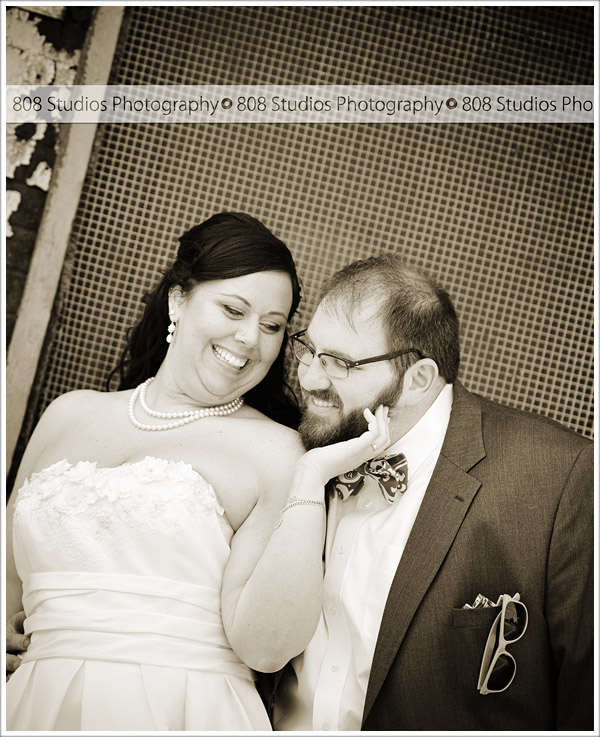 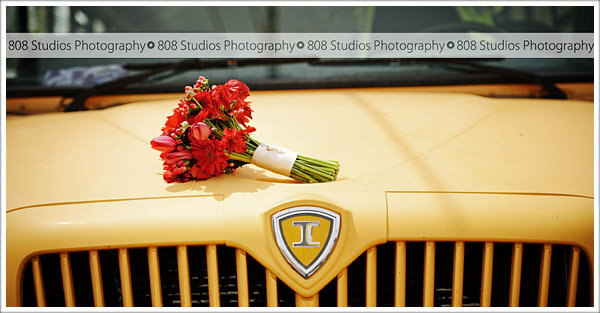 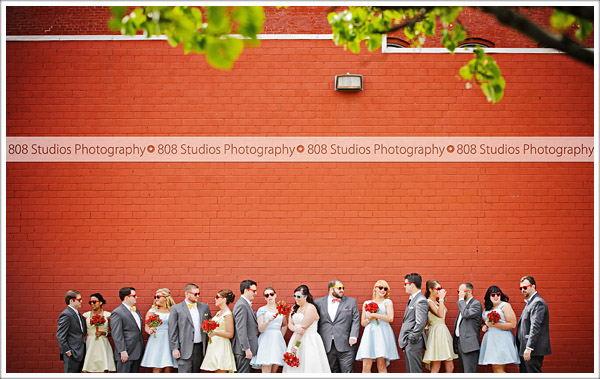 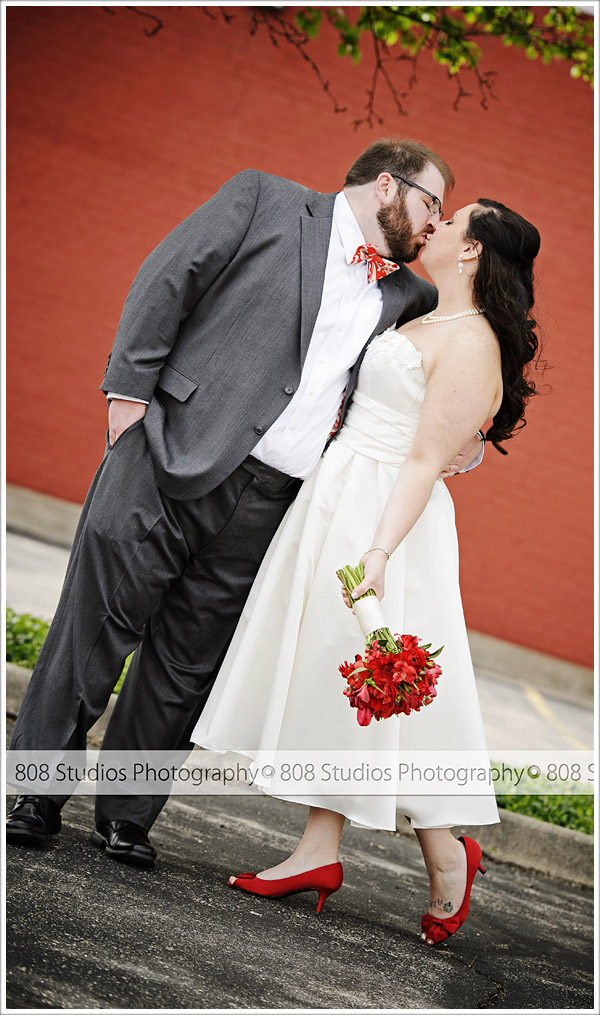 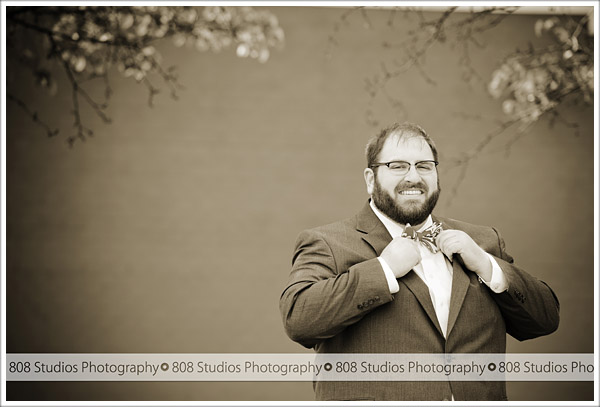 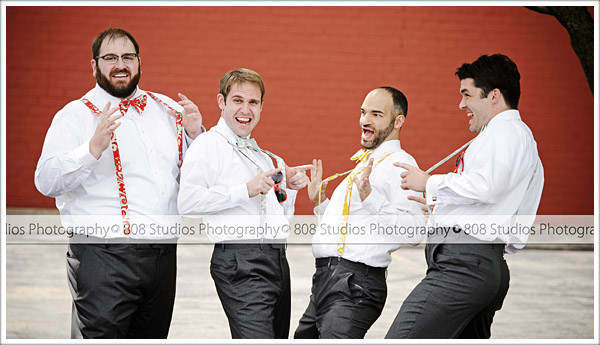 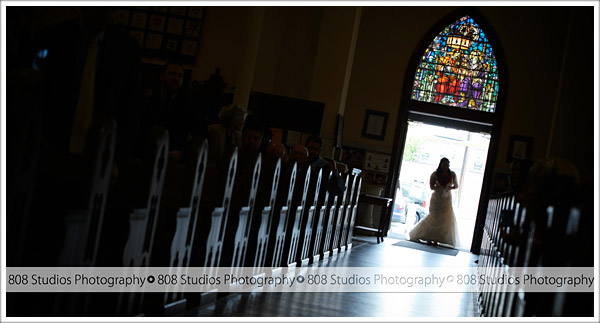 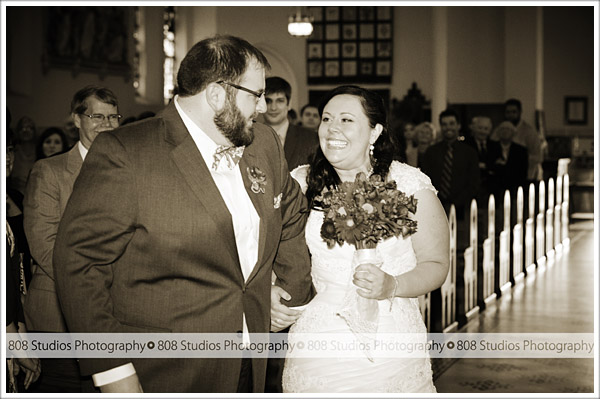 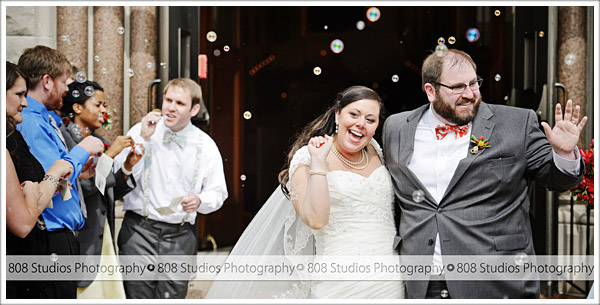 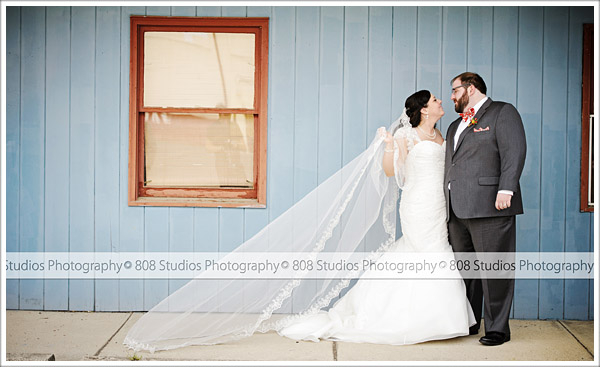 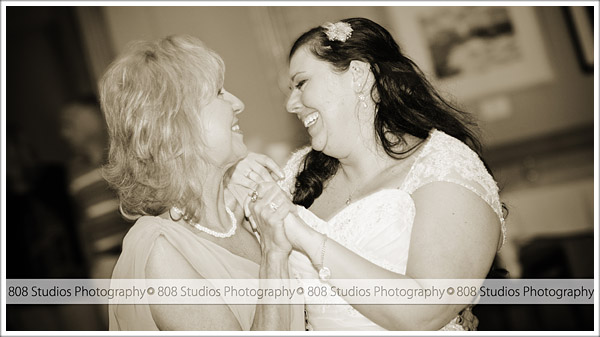