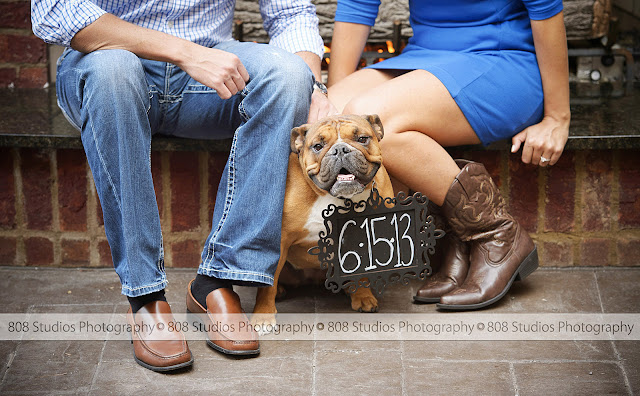 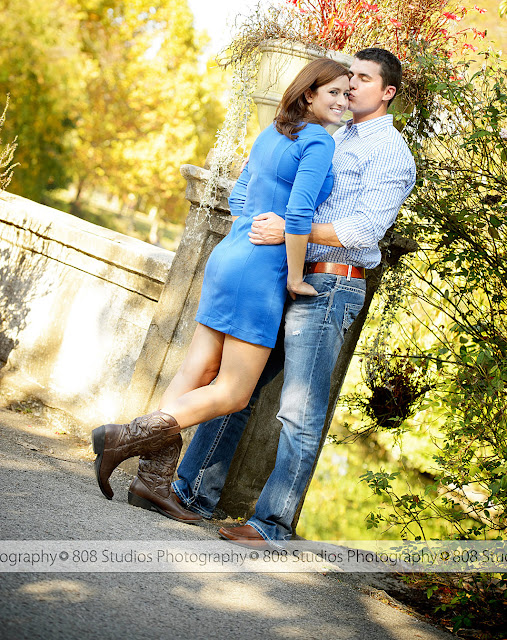 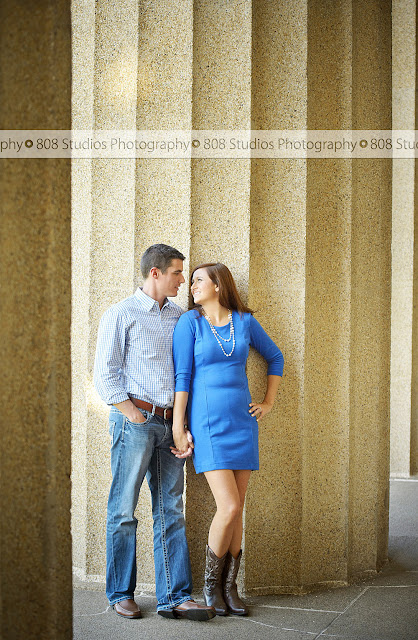 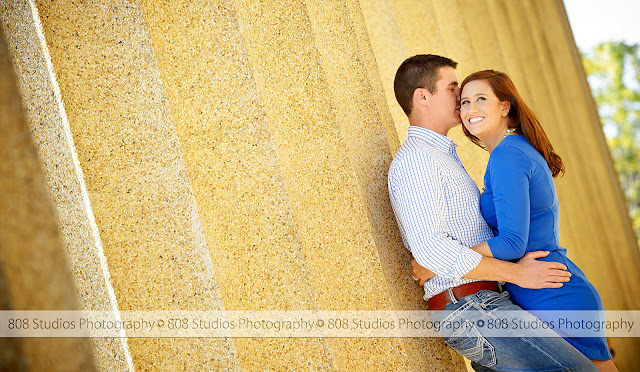 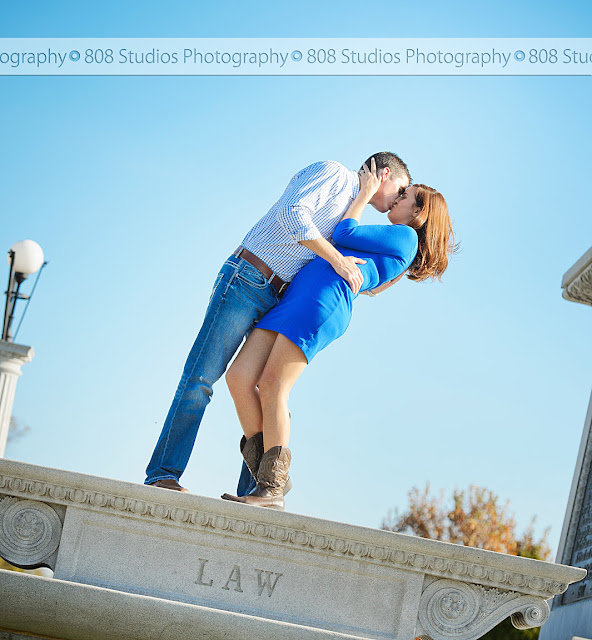 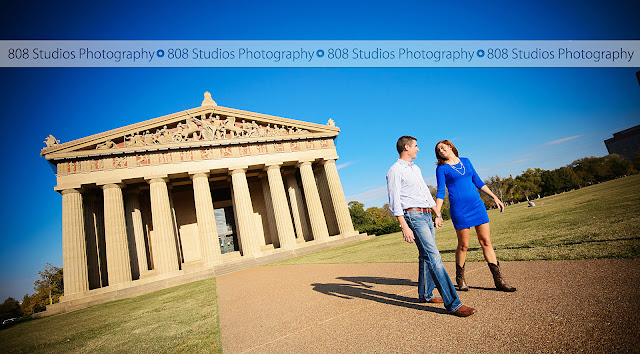 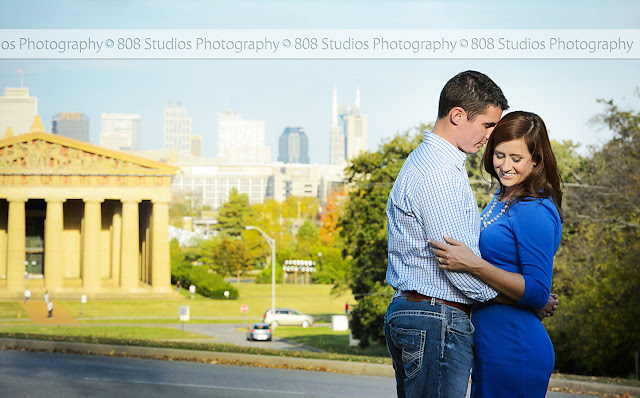 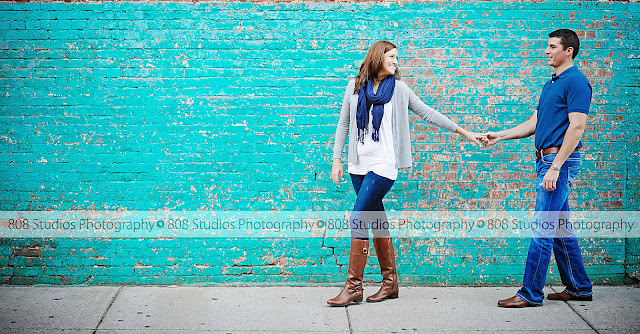 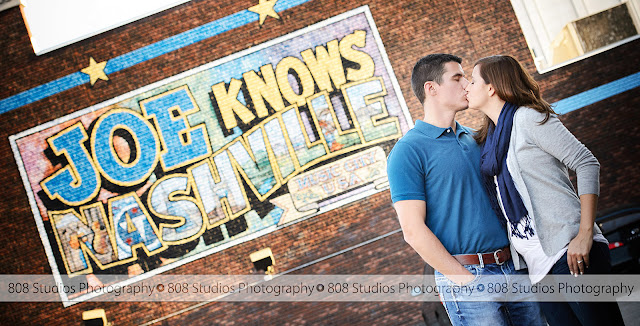 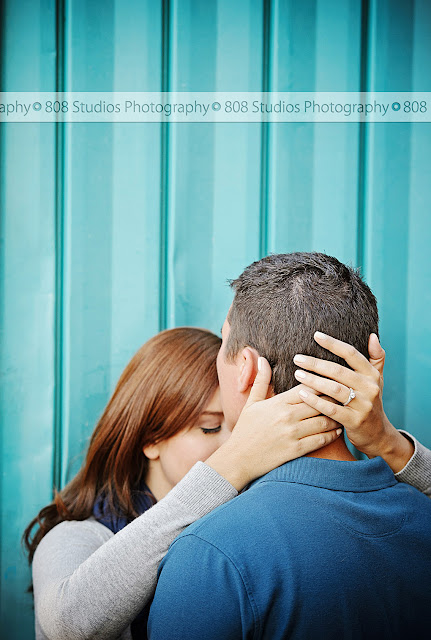 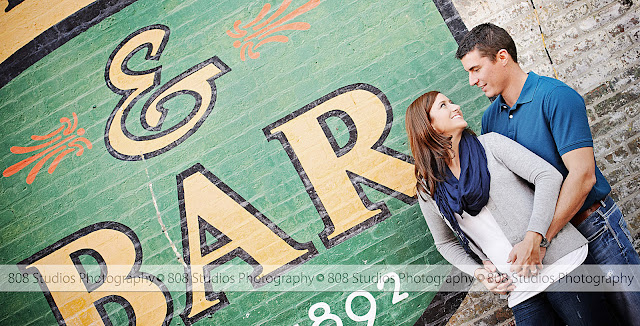 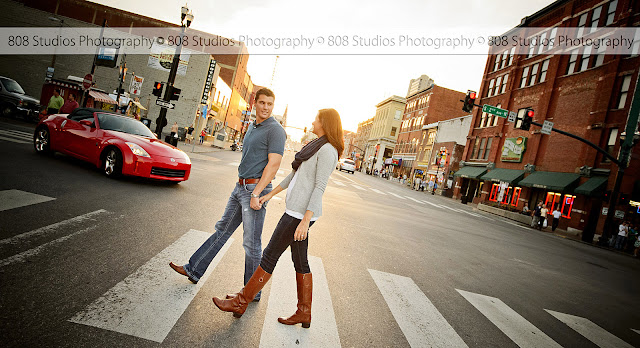 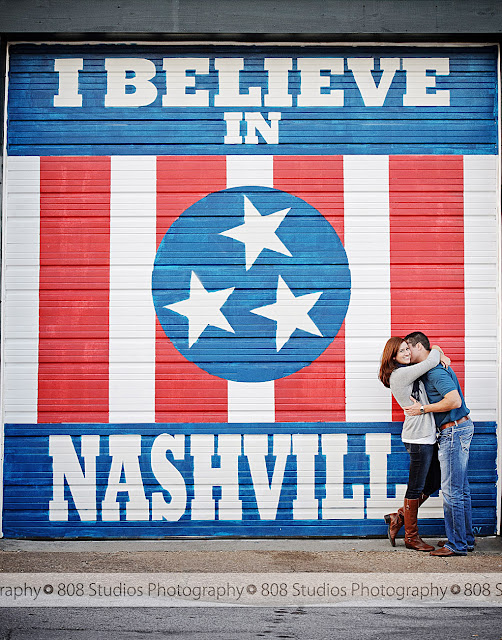 When I met Kira and Nick they were just finishing up School and looking forward to starting their lives together in Nashville.  They wanted to move there to practice law, and when you practice law you have to pass the Bar in your practicing state. So they had a move and a big test ahead of them and rather than squeexing in the E-Session right before all that I suggested we shoot in Nashville!  I was so excited when they said they were up for it!  We;; we rescheduled it two or three times but it was worth it, the day we had could not have been more perfect.  We got to shoot at a ton of amazing places but the Nashville door was my favorite. Coudn’t have found a cooler spot to shoot these two than this garage door around the corner from Antique Archealogy (The American Pickers store)  Thanks Kira and Nick, Great to see you again and even better to shoot with you! Click here with your iPhone, iPad or Andraid device to get their App.  -Nick

← Caitlin and Craig’s E-Session in TWO STATES!
Stephanie and Steven in Dayton →