Jack is the son of the famous Ali & Jeff who’s wedding I shot in 2010.  They have been in two other weddings I’ve had since then including Sara and Eric in Cleveland last June.  I got to meet Jack for a few minutes there and was really looking forward to working with him too.  So glad I got to this Christmas!  His First Birthday is just around the corner so we did a few one year pics and some celebrating with his cupcakes! Awesome seeing you guys again, Ali and Jeff – Jack is the coolest little guy we’ve had in the studio since my kid (I’m partial!) -Nick 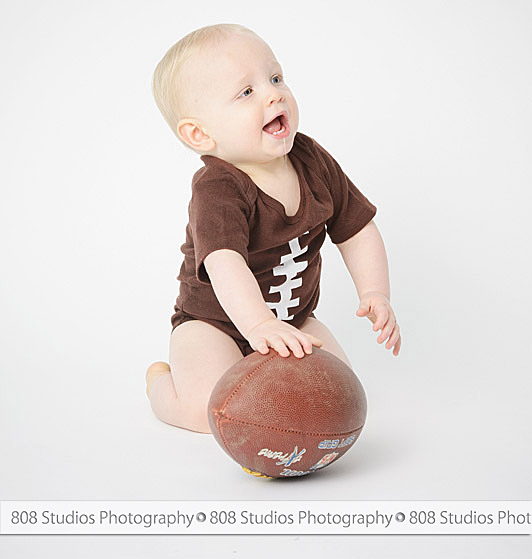 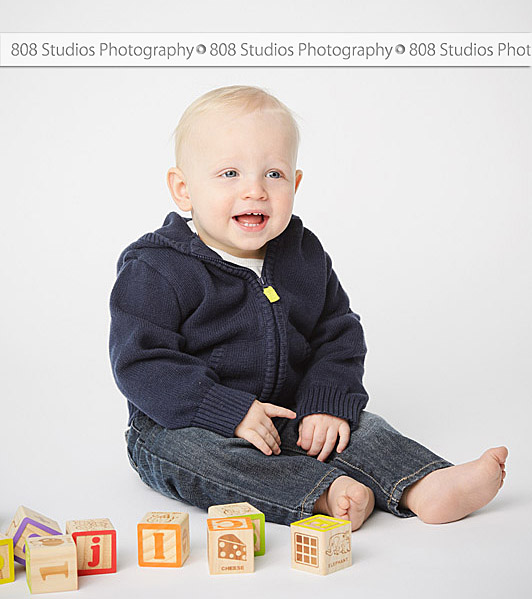 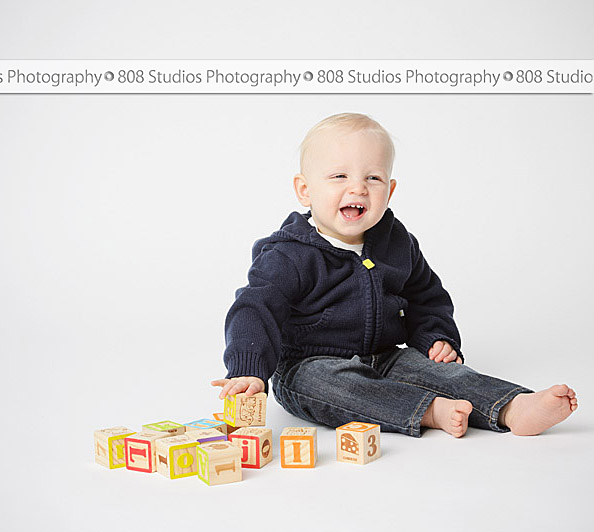 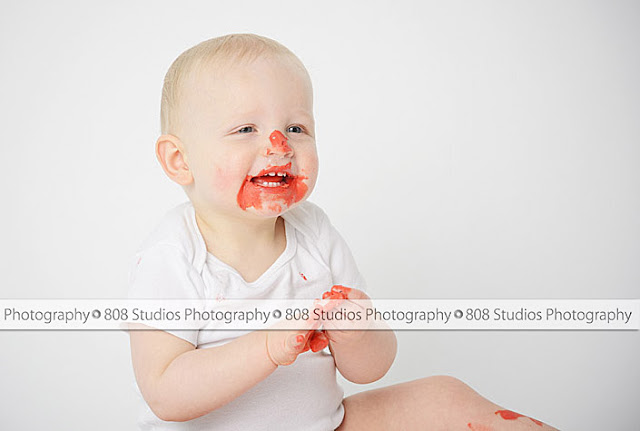 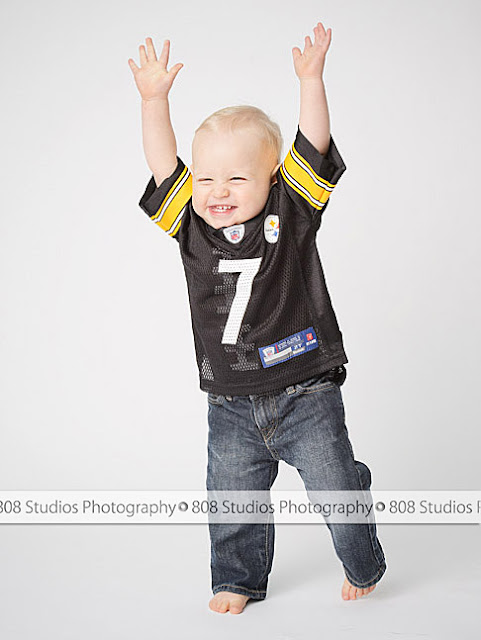 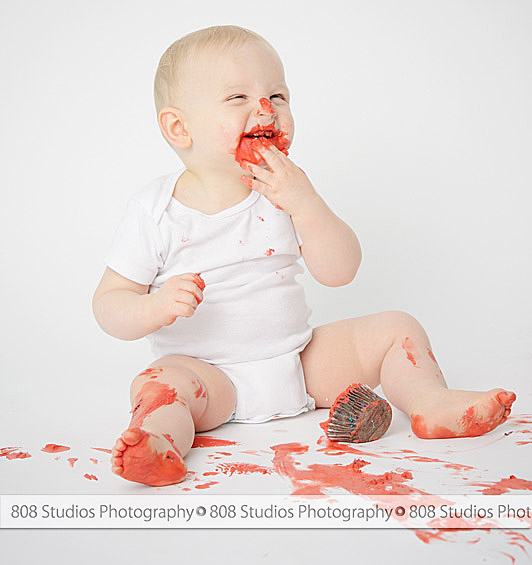 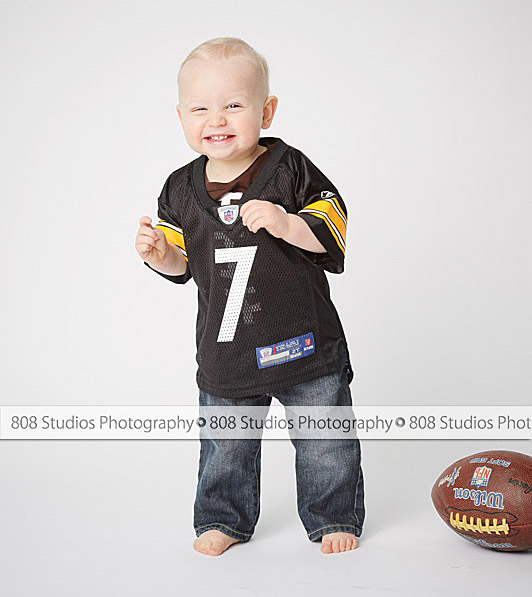