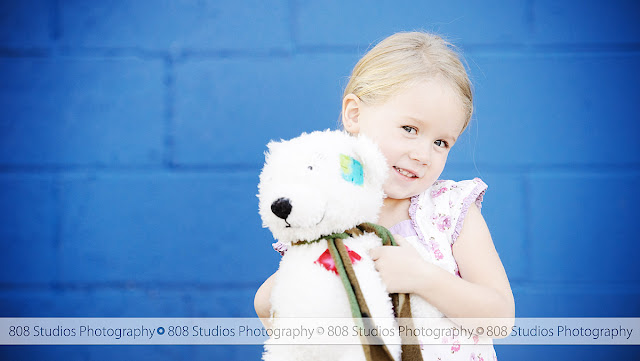 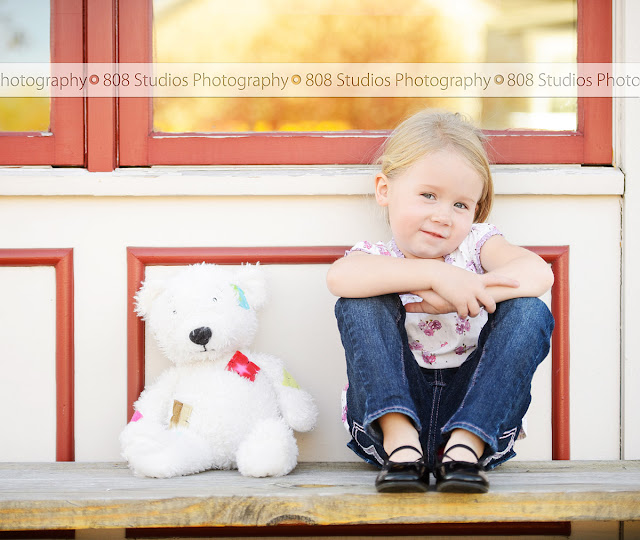 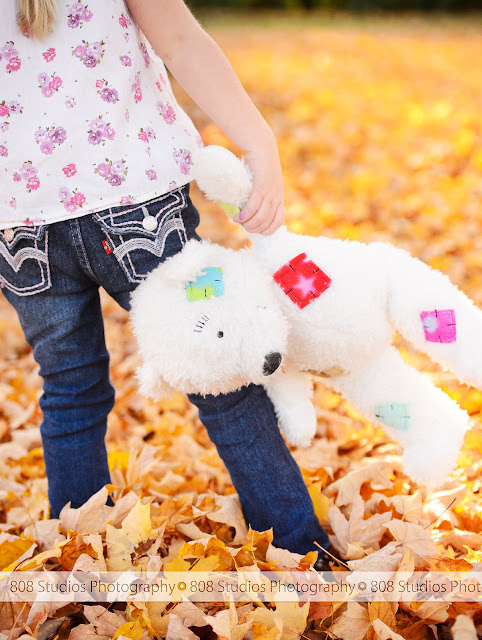 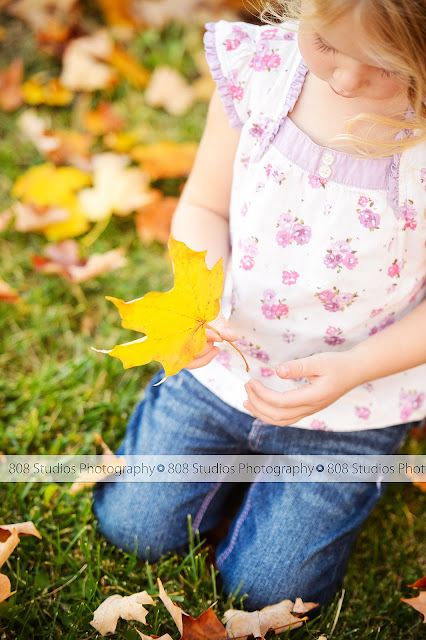 One of Carleigh’s friends told her about Shooting for Soldiers.  I love that the friends are getting involved too!  We met out in Centerville for a few with her Daughter Larkin and Her bear Eli. She named her bear after the Soldier we shot these for, Eli.  Thanks for letting us share these guys! -Nick 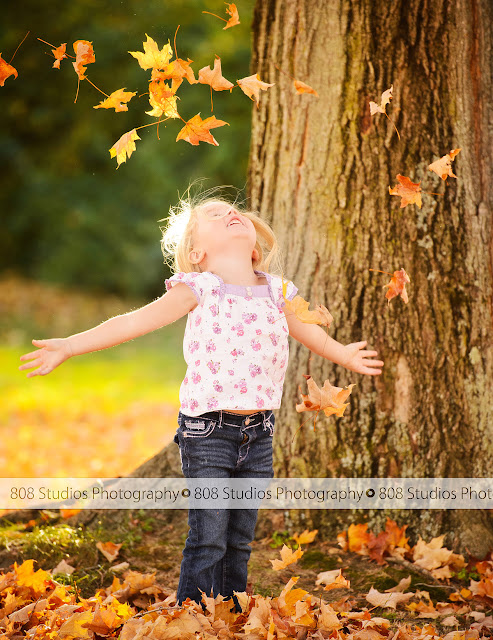